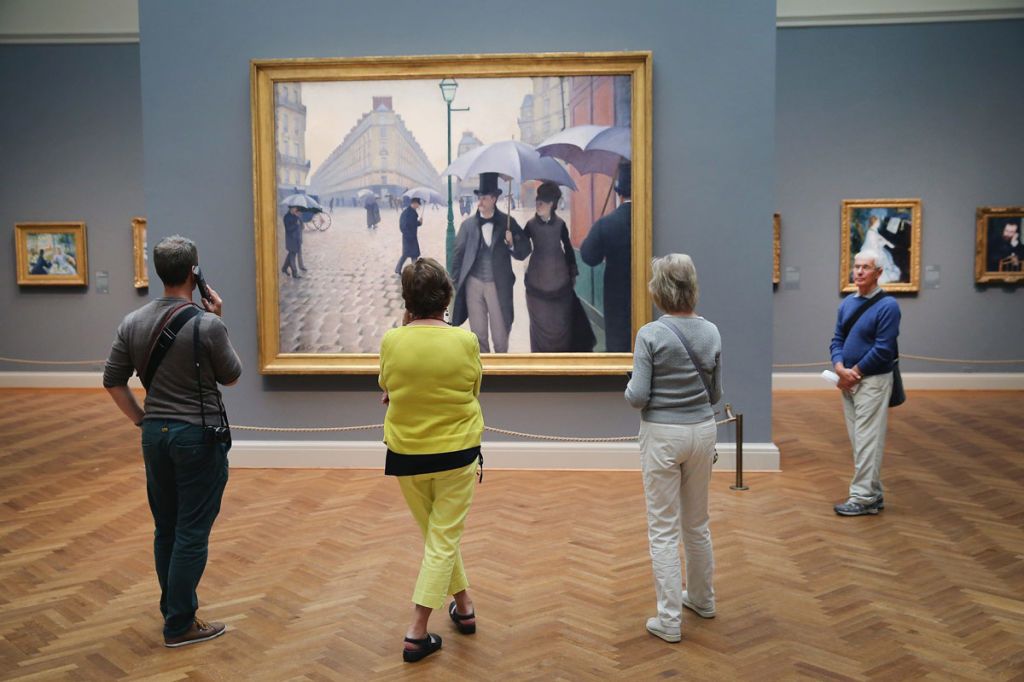 The Art Institute of Chicago

The Art Institute of Chicago has over 300,000 works of art for visitors to view across the original building and the Modern Wing designed by Renzo Piano. After the Great Fire of 1871, Chicago leaders were devoted to rebuilding and growing the city which included opening a museum and school for the fine arts. The Art Institute found its permanent home at the corner Michigan Avenue and Adams Street in 1893 with two bronze lions marking the front entrance of the museum. Gustave Caillebotte’s Paris Street; Rainy Day and Grant Wood’s American Gothic, are among the Institute’s massive collection.

Located in the Pueblo Libre District of Lima, Museo Larco specializes in pre-Columbian art spanning over 5,000 years of Peruvian history. Established by Rafael Larco Hoyle in 1926 after acquiring 45,000 artifacts and vessels, the institution is currently housed in an 18th-century vice-royal building. Among the museum’s permanent collection, the Gold and Silver Gallery displays the largest collection of pre-Columbian jewelry often worn by notable rulers during that time. 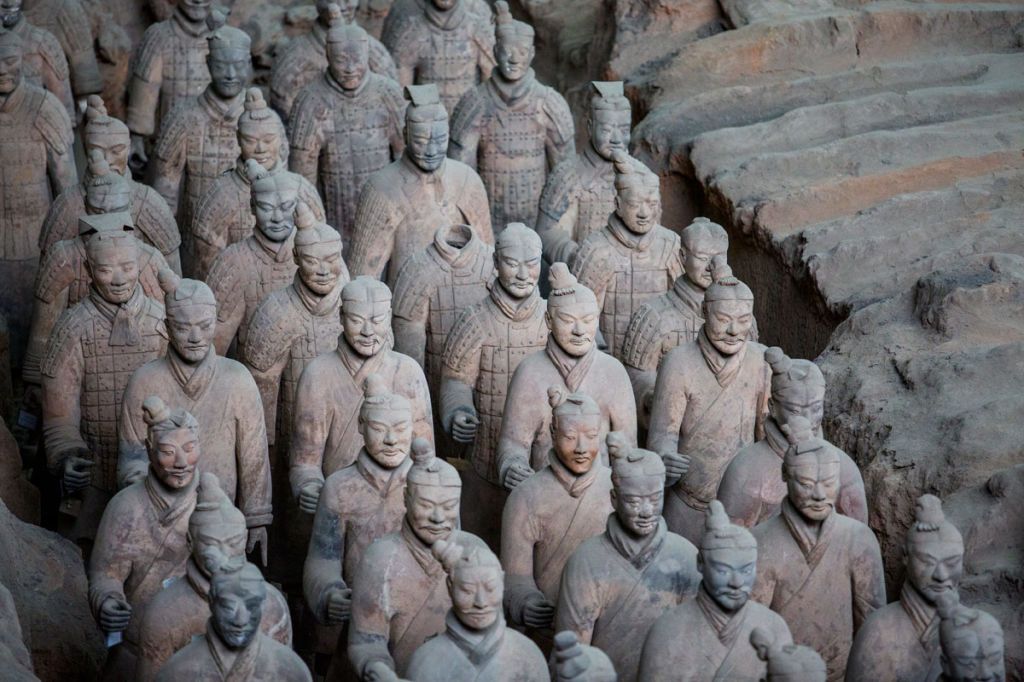 The Museum of Qin Terracotta Warriors and Horses in Xi’an, China

The ancient Chinese funerary art of terracotta sculptures at this mausoleum and museumdepicts the armies of Qin Shi Huang, the first Emperor of China. The terracotta army, dating back to the late third century, was discovered by local farmers in 1974 just outside of Xi’an City. It’s estimated that the three pits within the mausoleum contains more than 8,000 soldiers, 130 chariots with 520 horses, and 150 cavalry horses. Within the same site, visitors can also enjoy the Museum of Terracotta Acrobatics, Museum of Terracotta Civil Officials, Museum of Stone Armor and Museum of Bronze Chariot and Horse.

The Musée du Louvre in Paris

The Musée du Louvre has way more to offer than just Francesco del Giocondo’s Mona Lisa. King Philip II ordered the construction of a fortress in 1190 to protect Paris. During the 16th century, the Louvre served as a royal palace for the monarchy until King Louis XIV moved the royal residence to Versailles. The National Assembly opened the Louvre as a museum in 1793, starting its legacy as the world’s largest art museum. The Winged Victory of Samothrace and Psyche Revived by Cupid’s Kiss are just a few of the nearly 380,000 works of art within the Louvre. 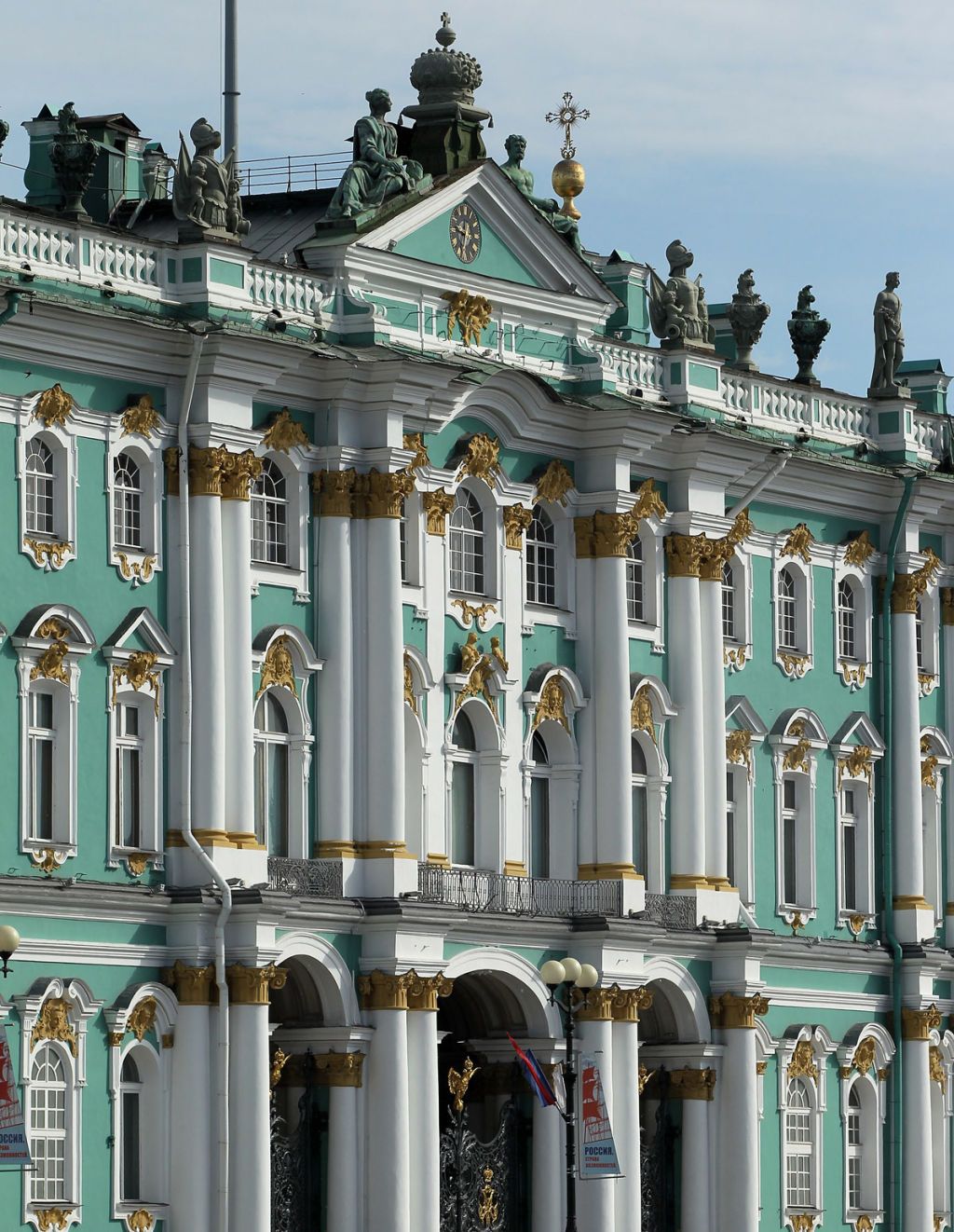 The State Hermitage Museum roots date back to 1764 after Catherine the Great purchased 225 paintings by Flemish and Dutch artists and wanted a private gallery within the Winter Palace to display the works. Today, the Hermitage Museum houses over a million works of art and consists of five buildings —Winter Palace, Large Hermitage, Small Hermitage, New Hermitage, and the Theatre of Catherine the Great. The art and culture museum is home to a number of pieces by Dutch painter Rembrandt as well as an extensive collection of Japanese porcelain.

Designed by famed architect Juan de Villanueva, the Museo Nacional Del Prado serves as Spain’s national museum, showcasing countless Spanish artists like Diego Velázquez and Francisco Goya. King Charles III ordered the construction of the Prado in 1785 to house the Natural History Cabinet. King Ferdinand VII later named the building the new home of the Spain’s most valuable paintings and sculptures in November of 1819. The Prado announced in 2016 that British architect Norman Foster and Carlos Rubio Carvajal will renovate the Hall of Realms, formerly a part of the Buen Retiro palace, as a $32 million extension to the museum.

The National Gallery in London

Located on the north side of Trafalgar Square, the National Gallery houses the national collection of Western European paintings from the 13th to the 19th centuries. Opened in 1838, parliament felt that Trafalgar Square would be the perfect location for a free museum for its central location, making it possible for people of all classes of society to easily access the paintings. The permanent collection includes The Arnolfini Portrait by Jan Van Eyck and The Great Bathers by Paul Cézanne.

Formerly known as Nationale Kunstgalerij, Rijksmuseum first opened its doors on May 31, 1800 with more than 200 paintings and historical objects on display. Soon after taking the throne, King Louis Napoleon ordered that the collections be moved to the new capital of the Kingdom of Holland, Amsterdam, where it remains today. The collection consists of one million objects dedicated to art and history with the museum’s first purchase, The Swan by Jan Asselijn, remaining one of Rijksmuseum’s most renowned pieces. 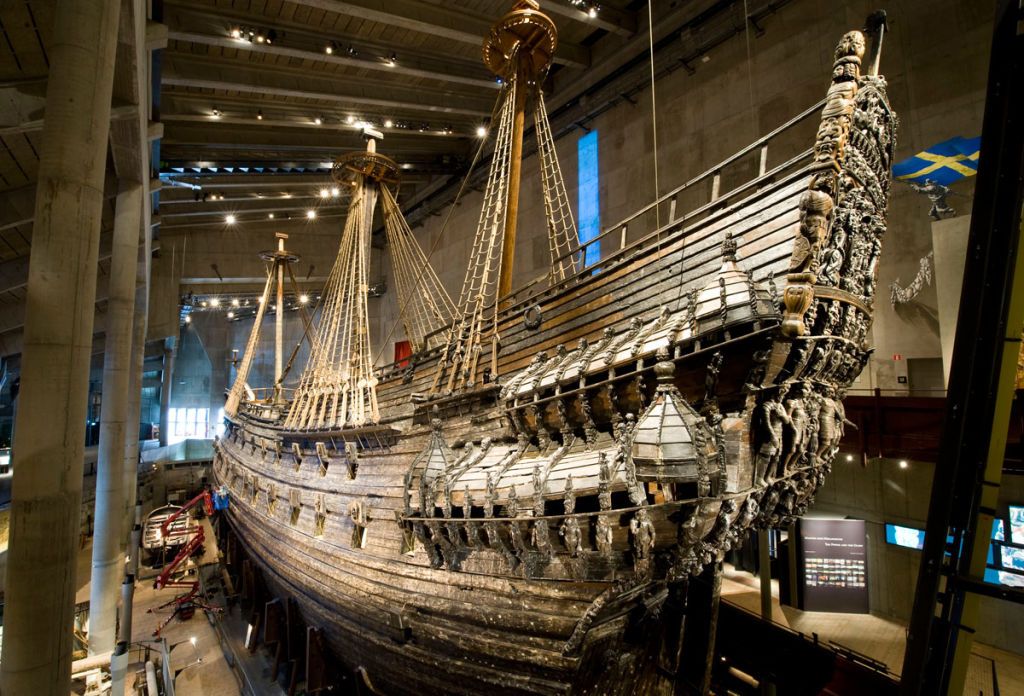 The Vasa Museum in Stockholm

Board this recovered 17th-century Swedish ship for the ultimate trip down Scandinavian memory lane at the Vasa Museum. Gustav II Adolf lead the construction of new Swedish navy ships around 1618 including the Vasa, named after the Vasa Dynasty. The ship was regarded as one of the most powerful warships in the Baltic until it ultimately sunk in August of 1628. As a part of the museum today, the recovered ship is now embellished with hundreds of wooden sculptures.

The Acropolis Museum in Athens

The highly curated exhibits of The Acropolis Museum focuses on the archaeological findings in the Acropolis of Athens between the Greek Bronze Age and Byzantine era. Located in the historic area of Makriyianni, the museum was founded in 1976 and houses nearly 4,000 sculptures and antiquities. 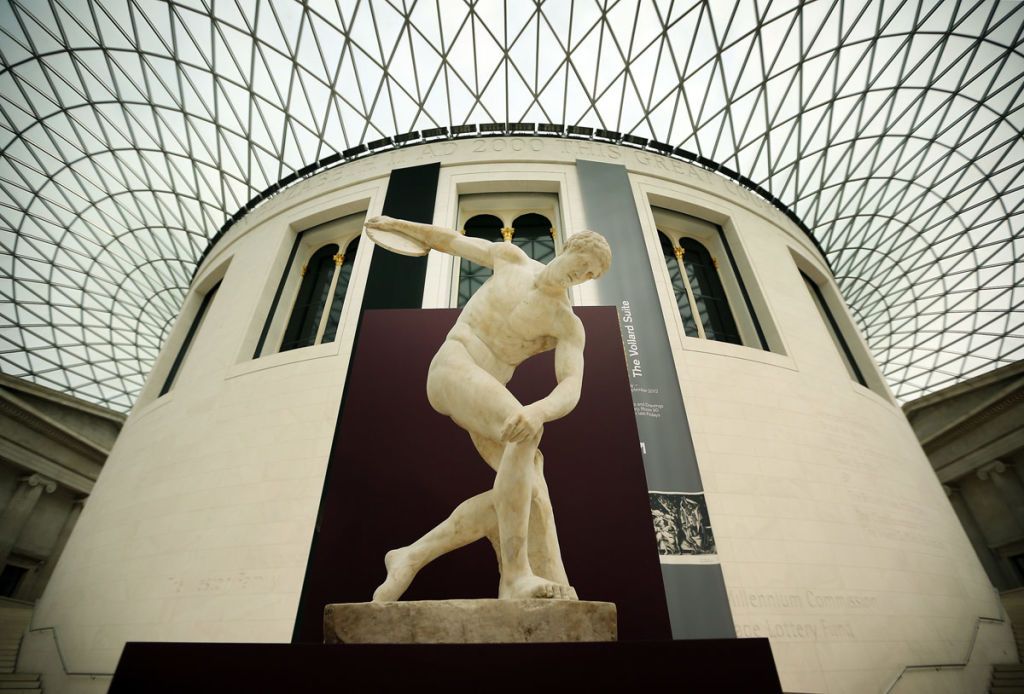 The British Museum in London

The first national museum in the world, the British Museum was established by parliament when physician Sir Hans Sloane passed on his 71,000 collection to King George II for the nation after his death in 1753. Sir Robert Smirke designed the museum’s current Greek Revival-style building, including the famous copper-domed Reading Room. The museum also is the current holder of the classic Elgin Marbles and the Rosetta Stone.

The Van Gogh Museum in Amsterdam

Touted as one of them most influential Dutch painters of all time, Vincent van Goghproduced nearly 900 paintings and more than 1,100 works on paper during his lifetime. The two buildings of the Vincent van Gogh Museum were designed by Gerrit Rietveld in 1973 with the core of the collection coming from Theo van Gogh, Vincent’s younger brother. Along with his own artwork like Sunflowers, the gallery also includes work by those van Gogh influenced.

The Art of American Still Life